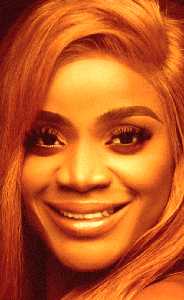 Uche Ogbodo is a Nollywood actress,film producer and event
host. In this article we are going to reveal some of the quick facts about the Nigerian actress that you probably never knew about her.