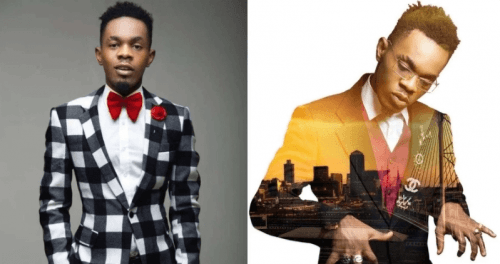 Patoranking (real name Patrick Nnaemeka Okorie) is a popular songwriter and performer in the reggae-dancehall genre. He attracts the lively attention of fans who want to know the interesting details from the biography of the celebrity. Where is Patoranking from? How old is he? What are his merits in Nigeria music industry? Let’s talk more about Patoranking below.

WHERE IS PATORANKING FROM IN NIGERIA?

The singer hails from Ebonyi State. He was born in Ijegun-Egba Satellite Town. Later he moved to Ebute Metta in Lagos. Patoranking was a student of Citizen Comprehensive College Epe and Jibril Martin Memorial Grammar School in Iponri.

HOW OLD IS PATORANKING?

Several important things you should know about this talented musician:

Patrick Nnaemeka Okorie is a proud winner of the following awards:

We hope that it was interesting for you to find out the brief biography of Patoranking. He is a very hardworking and talented musician. Let us wish him further career success.