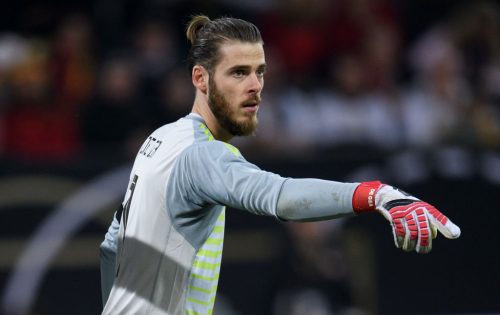 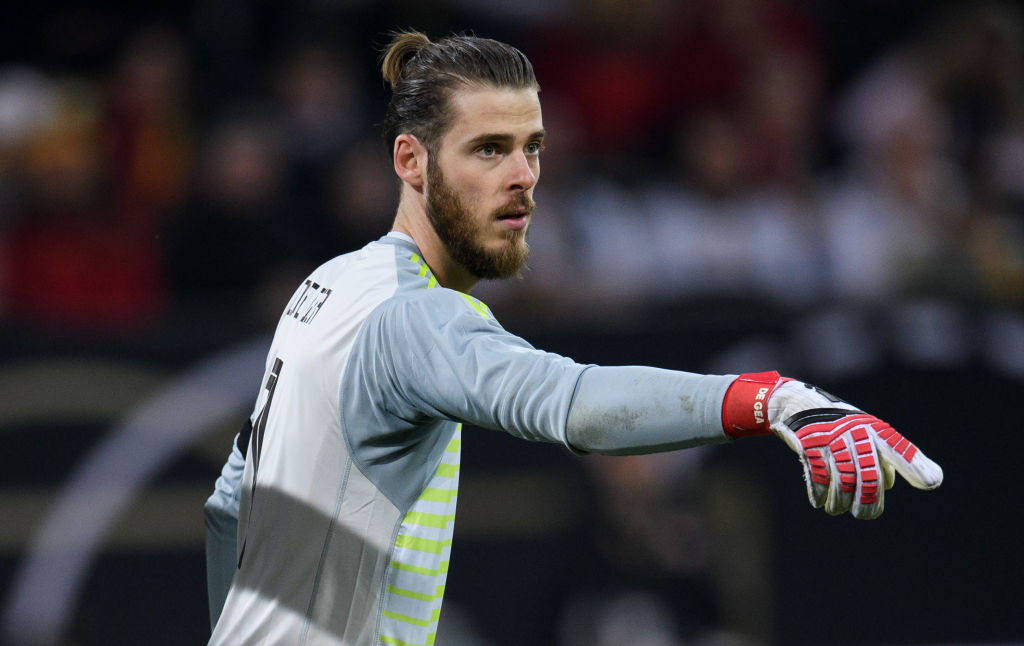 The Spainard, David de Gea, who has been Manchester United best player of the year for three consecutive season, was also a standout player in their match with Wolverhampton today.

The Red devils were leading 1-0 at halftime and resumed the second half with the mindset of running away with the lone goal. This kept de Gea busy all along and he didn’t disappoint with a series of world class saves.

However, it took a moment of wizardry from Portuguese, Joa Moutinho, to bend a superb curler past him in the 53rd minutes. And the onslaught began from Wolves who chased the winner.

He continued with his world class saves after the equalizer and Manchester united faithfuls took to social media to acknowledge his heroics.

What they had to say:

We got lucky today. De gea made fuck knows how many saves today

Take De Gea out this time and we would be playing in the Championship. https://t.co/SGn9zDgfjL