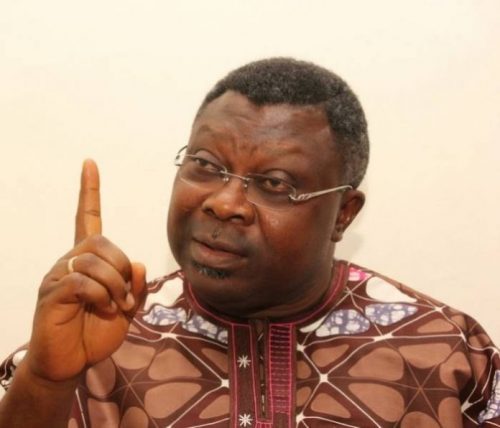 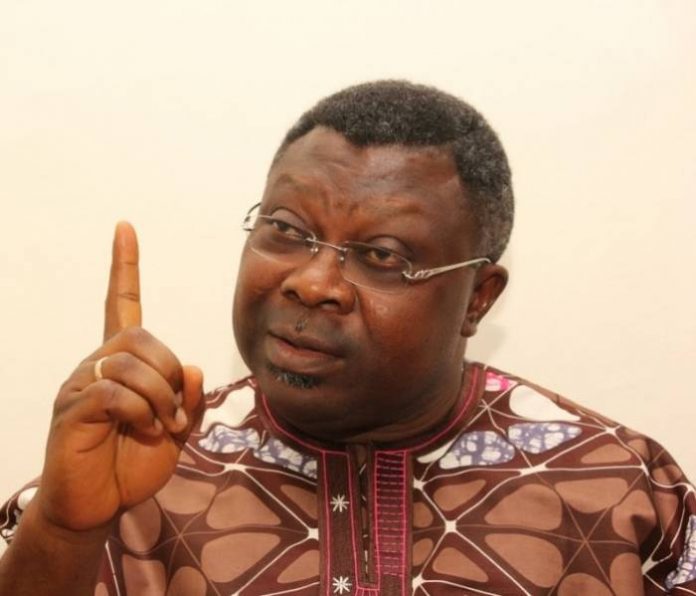 The Social Democratic Party (SDP) candidate in the Osun State governorship election, Senator Iyiola Omisore, has thanked all members of the party for their support.

According to him, although the party might appear to have lost the election, he believes it has won a ‘greater victory’.

In a statement issued on Sunday, he described the SDP’s campaign as factual, informed and inclusive, adding that he was delighted that its message of good governance and dignity had reached every corner of the state.

“The past four months have been very exciting. I am delighted that our message of good governance and dignity has reached every corner of the state.

“Over the past four months, I have worked with committed people who have given time and resources to our shared agenda for restoration. I am confident that while we might appear to have lost an election, we have won the greater victory; the clarion call by all our people for good governance and accountability.

“We have positively impacted on electoral campaigns and elections in Osun state promoting inclusion, people-centeredness and shied completely away from vote buying, voter intimidation and thuggery,” Omisore said.

Speaking further, he explained that his campaign had engaged citizens in such a way that the demand for public accountability will continue to drive governance going forward, irrespective of which party leads the state.

A total of 48 candidates contested in the governorship election on Saturday, which was considered a crucial test for INEC as it is the last major poll before the 2019 general elections.

With the exception of Omisore, who secured 128,049 votes, no other candidate came close to the top two – Ademola Adeleke of the Peoples Democratic Party and Gboyega Oyetola of the All Progressives Congress.

The margin was, however, less than the 3,498 votes in the polling units where voting was cancelled.