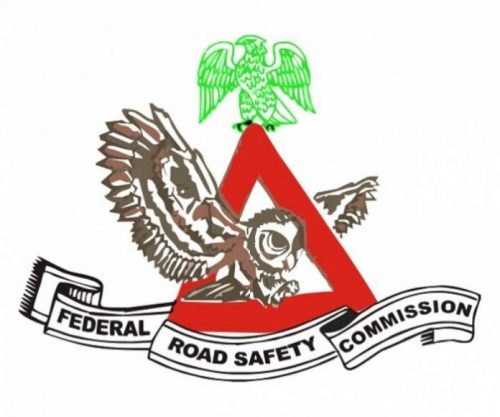 The Federal Road Safety Commission said that 2, 063 vehicles have been approved for deployment of election officials and materials during the Feb.16 and March 2 general elections in Anambra.

Andrew Kumapayi, Sector Commander of the FRSC in Anambra, made the disclosure on Wednesday at the one day sensitisation of personnel of the command ahead of election duty on Saturday.

The workshop has the theme: ‘Toward Achieving a Successful 2019 General Election: FRSC Roles and Responsibility”.

Kumapayi said the workshop was to prepare officers in the state on what is expected of them during the polls.

He said over 1, 500 of the vehicles have been inspected, adding that the process would end on Wednesday.

He said: “Vehicles for movement of officials and materials in Anambra stand at 2063 and as I speak, we have inspected about 1,500 of them and the process is ongoing.

SEE ALSO:  One in 11 US teens use cannabis in e-cigarettes – study

“The objective is that we want to ensure that the vehicles for this purpose are in good conditions for free movement of election materials, we don’t want to have vehicles breakdown during the process.”

The sector commander, who read the message of Boboye Oyeyemi, Corps Marshall of the FRSC, expressed the readiness of the Anambra command to effectively play its role.

“We are ready here in Anambra to discharge out duties as it concerns the elections.”

In his speech, Resident Electoral Commissioner in Anambra, Dr Nkwachukwu Orji, said apart from effective deployment of election officials and materials, the FRSC are expected to work with other members of Inter-Agency Consultative Forum on Election Security in the state.

He said a total of 25, 712 electoral officers have been mobilised to work at the 5,720 polling units and voting centres in Anambra, adding that INEC is relying on FRSC for effective coordination of activities.

The REC also stated that about 149 observer groups made up of no fewer than 88,000 individuals would be on duty.

He urged the FRSC to ensure that only vehicles on election duty were allowed to be on the road during voting hours.

The News Agency of Nigeria reports that representatives of the Commissioner of Police, Department of State Services, among other were on hand to address the officers.