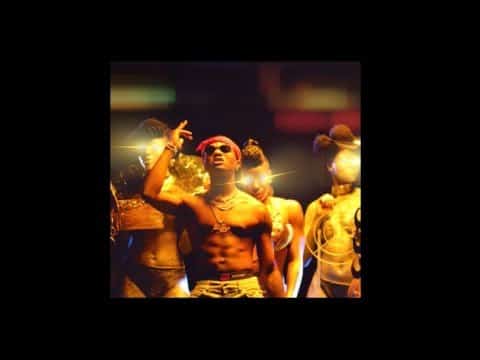 MURDA MU is back with the long awaited visuals to Commando featuring Wizkid and CeezaMilli. The video is directed by Clarence Peters.

Months after the release of the Spellz produced record titled Commando, featuring one half of Legendury beatz, Mut4y, boy wonder, Ceeza Milli and Wizkid, the star boy crew put out the official video for the musical ensemble.

The new musical video is one that will surely get you glued to your screens as the video showcases some captivating sceneries. Enjoy the video below ad directed by Clarence Peters.