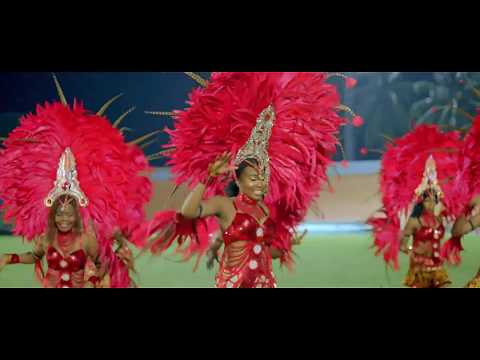 The spectacular video which was shot in the serene capital of Cross River state, Calabar by Temple Motion Pictures showcases a creative blend of the rich Efik culture and style.