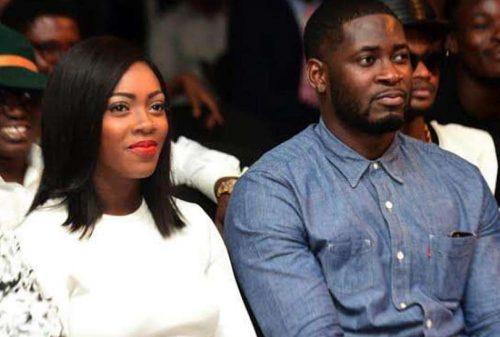 If these new reports are true, then all hope is lost for the marriage of Nigerian female music star Tiwa Savage Balogun and her husband Tunji Balogun aka Teebillz.

The marriage met with its first battle in May 2016, a battle which became not just a public affair but a shameful one as dirty linens also made public appearances thanks to the angry couple.

However, despite the events of 2016, our hopes of a reunion was kindled when the couple came back together last year. There were PDAs and the love seemed to be stronger than ever, espefrom.

Teebillz who never stopped showing encomium and love on Tiwa and they constantly made public appearances together.

Teebillz has been MIA for about five months and sources say he has secretly relocated to the US.

Although the couple have not unfollowed each other on IG, they have stopped been friendly especially since Teebillz has disappeared totally on the APP.

SEE ALSO:  Toke Makinwa Has A Big Booty Problem, And She Wants You ’All To Know