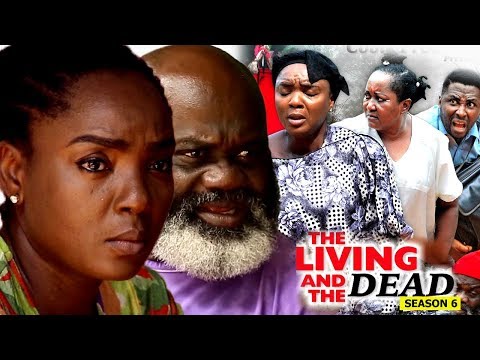 A psychological study found that people who are generally ‘too nice’ are also the ones to get hurt the most. Just because someone doesn’t react, it doesn’t mean they don’t notice. This Movie is a typical example of “there is always two side of a story”. Starring: Chioma Chukwuka, Onyi Michael