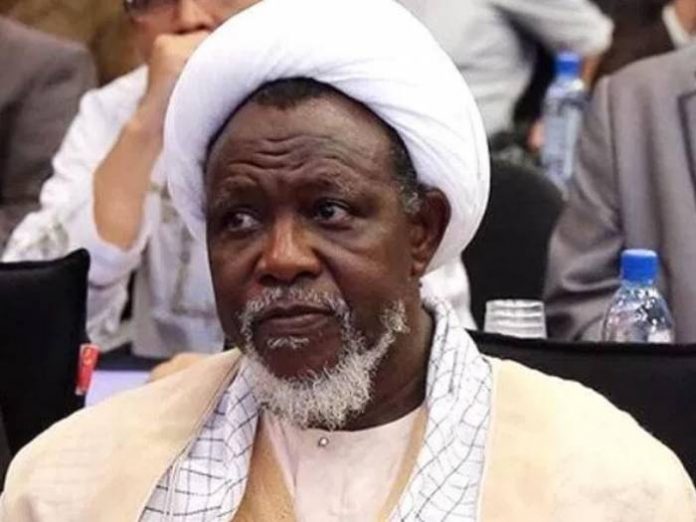 Ibrahim El-Zakzaky, leader of the Islamic Movement in Nigeria (IMN), and his wife will remain in custody as a high court in Kaduna state has refused to grant them bail.

Gideon Kurada, presiding judge, denied the bail application on the ground that El-Zakzaky did not attach a medical report to it.

El-Zakzaky is facing trial over allegations of culpable homicide, unlawful assembly, and disruption of public peace, among other charges.

The case was subsequently adjourned to January 22, 2019.

The Shi’ites leader has been in the custody of the Department of State Security (DSS) since December 2015.

There was heavy security presence around the court premises during the hearing.

Yakubu Sabo, Kaduna police public relations officer, had earlier said a ban on all forms of processions in the state was still in force.

Last week, El-Zakzaky’s followers marched into the streets of Abuja to protest the continued detention of their leader.

The protest resulted in a face-off with security operatives, with many Shi’ites killed and several injured.

In 2016, El-Zakzaky was granted bail by a federal high court in Abuja.

Gabriel Kolawole, the presiding judge, had ordered his immediate and unconditional release, however, he remained in the custody of the DSS.