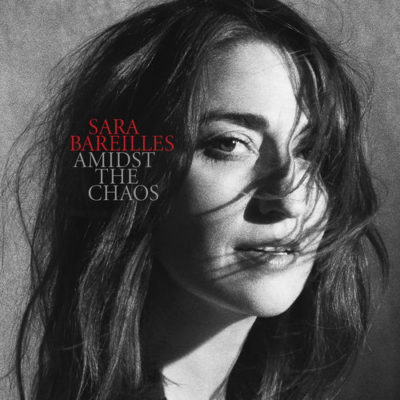 Sara Bareilles is back with Amidst the Chaos download. This is her first studio album in four years, following 2015’s broadway project What’s Inside: Songs from Waitress. It marks her return to the studio after focusing on theater over the past few years. The pop singer, who went mainstream in 2007 with “Love Song,” released her new album’s lead single, “Armor,” last year.