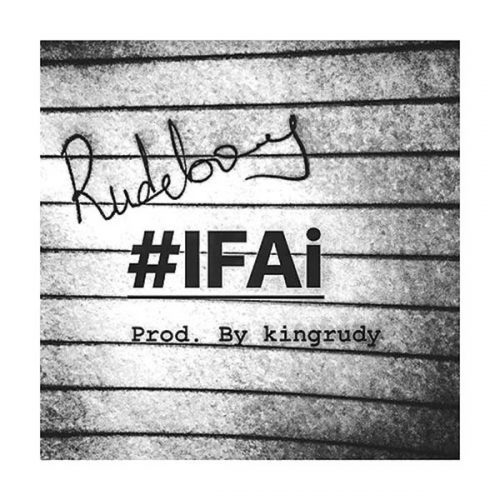 Rudeboy IFAi. Rudeboy Records CEO Also the half of the music duo act Psquare aka Rudeboy released his third official single of the year 2018 as he titled this “IFAi”.