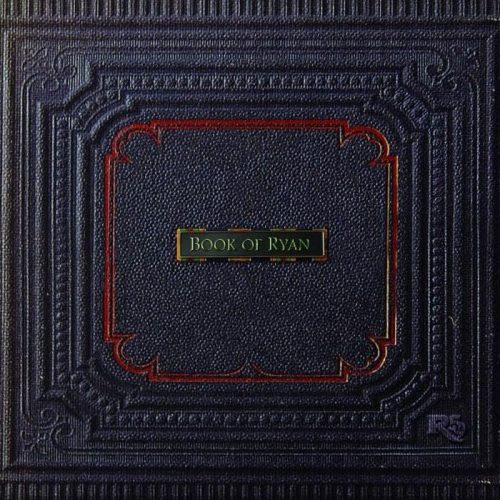 [Intro]
We don’t wanna do anything to scare your children
That’s the last thing we wanna do
Dumb, Dumb

[Verse 1 – Royce Da 5’9″]
I’m no longer a prospect
I’m what you call a veteran
A legend man, I’m a prophet “huh”
You’re not no artist, you’re what I call a concept
Made to inspire gossip
Like Shade Room or Bossip
Welcome to the Grammy’s where your likeness is used
For promos, hypeness and views
Ok, I hope that you know it
That if you voted, you might as well not voted for no one
They knew when they made that category
Where that trophy was going
All this industry s–t is “Dumb”
There ain’t no middle class
Raise yo glass
Here’s the classism
Either you a rich a-s n—a or you’s a bum
There ain’t no in between
Sinners sell their souls, angels sell their halos and they wings
I had dreams of f—–g the R&B chick
Then I found out that R&B chick already had a d–k
Already slept with your favorite rapper, aren’t we sick
You start as a artist and turn to alcoholic and quit
This s–t is “dumb”
Man I wish I would let a nerd who work at Interscope in a coat by Kenneth Cole
Consult me about my image bro
I’m the best rapper out this b—h
Except, the only catch is that I’m in this hoe

[Verse 2 – Boogie]
So dumb, so dumb, so dumb
Let’s bring the projects back
You see them fake woke n—-s that had ta come to that
Mm, I love promoting, elevation and a space that
All my brothers at
And why I lying, I be turned up to these mumble raps
Watch who you coming at don’t be “dumb”
Swag confusion started ducking at “ah”
This Metro Boomin mixed with Thunder Clap “uh”
That’s where my n—-s gain muscle at “uh”
Somebody eating of your plate
How you gon’ stomach that
Cuz of that all my n—-s is “dumb”
How we get this here?
I turn basic into intricate
I kill you with my simple s–t
No tweeting when we kicking it
Don’t tell me what u finna get
Silly you could drown without a membership
Watch who you swimming with
It’s ten of us riding up on the city bus
Sitting here trying live for the scripture like it’s Leviticus
Tackling reality, praying that it don’t Injure us
I love my n—-s but its really us
When we gon’ notice that we so

SEE ALSO:  Jesus is Lord! Meet The 25-Year-Old Lady Who Already Has 9 Children