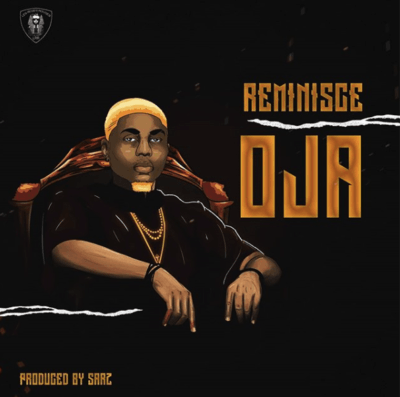 Reminisce has dropped a banging new single titled Oja download. The Oja Mp3 single is the first from Reminisce this year and comes after the release of ‘Problem’, ‘Ajigijaga‘, and ‘Do you feel it‘ all in 2018.

Produced by Sarz, Reminisce’s new Oja Mp3 promises to deliver the signature beats for which he has become known for since he released his debut album seven years ago.