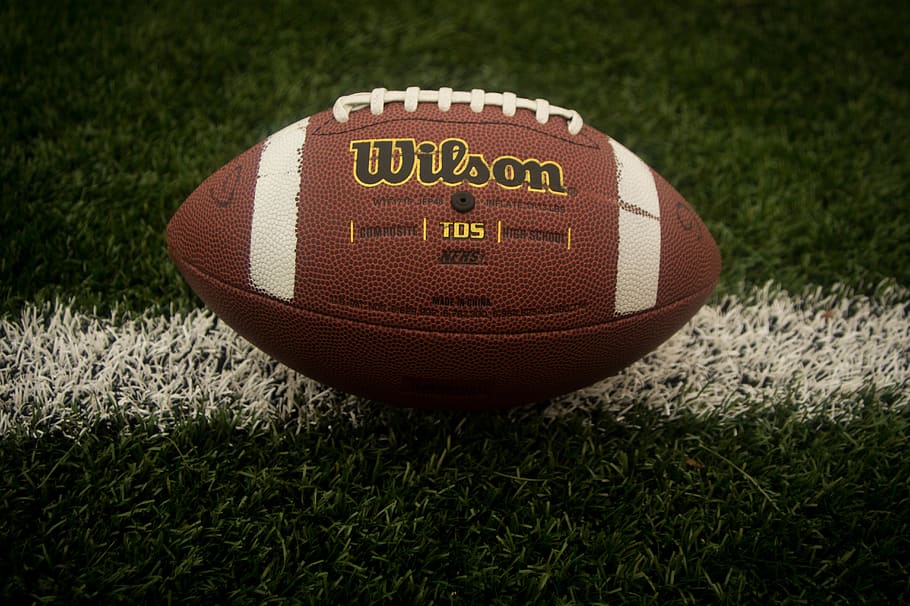 Often times, people venture out on one career path and then later decide they would like to pursue something completely unrelated, even if they have no experience in that field. When it comes to professional football players, because the average continuous playing time is less than five years, many of these athletes find other jobs after they turn in their helmets.

Some have been known to start their own companies or simply live off of their previous endorsements, but a special few have turned their eyes to a very different challenge: acting. This group of linebackers, defensive tackles, and quarterbacks have been featured in small and major roles on the big-screen, and you probably even recognize a couple.

Here are just a few famous ex-football players who have seamlessly managed to get plugged into an entirely different industry, making a name for themselves in Hollywood and beyond.

First on the list is Nnamdi Asomugha, Louisiana born football player who has been a member of various NFL organizations from the Philadelphia Eagles to the San Francisco 49ers and most recently the Las Vegas Raiders. The talented cornerback is known in the football world as one of, if not the best Raiders player to ever grace the team.

Of course, management was upset to lose the gifted athlete to the acting industry, but Asomugha soon proved to be just as successful behind the camera as he was on the field. Married to fellow actress Kerry Washington, Asomugha is best known for producing and starring in the hit movie Crown Heights, as well as a dozen other smaller performances in film and television. Thankfully, the Raiders are still doing well even after Asomugha’s retirement, already predicted by expert pundits to be the next AFC West Futures winner under NFL betting odds for this upcoming season. One thing’s for certain: the breakout actor wears more than just one hat.

Dwayne Johnson is perhaps the most popular athlete turned on-screen performer known today. He’s experienced even more success in the acting world that football, appearing in major titles from Fast and Furious to Reno 911! and the beloved Jumanji franchise. He’s even presented at the film industry’s greatest night, the Academy Awards.

SEE ALSO:  ‘Sergio Ramos Reveals What He’ll Do If Mourinho Comes Back To Real Madrid

However, before he was a major figure in the spotlight, “The Rock” was a powerhouse defensive tackle for the Miami Hurricanes, and later, a linebacker for the Canadian Football League. Although he was a promising player, Johnson ultimately left football for WWE, becoming a world champion and pop culture idol. Nowadays he’s one of Hollywood’s most recognizable faces and highest paid actors, turning out new debuts at every twist and turn.

Terry Crews joins the ranks of famous names who traded in the gridiron lifestyle for the screen, and he’s proven to be quite a star in the two vastly different industries. A predominant player  for several professional teams throughout the 1990’s, Crews later moved to Los Angeles to find work under the bright lights of Hollywood.

Today, fans know him best for his appearances in the hit shows Everybody Hates Chris and Brooklyn Nine-Nine. With a contagious grin and funny personality, the ex-football player has largely been cast in comedy roles, spreading laughter amongst audiences. In fact, his singing performance in the blockbuster premier of White Chicks has gone down as one of the funniest scenes in modern comedic films.

Terry Bradshaw is one of the few actors on this list who is almost better known for being a great football player than a hugely successful actor. Even so, he managed to become the first NFL member to get his name inside a star on the Hollywood Walk of Fame.

His on-screen performances have been seen more as “cameos” than hugely important roles, but nevertheless Bradshaw’s presence, no matter how short, makes each production even more exciting for viewers.