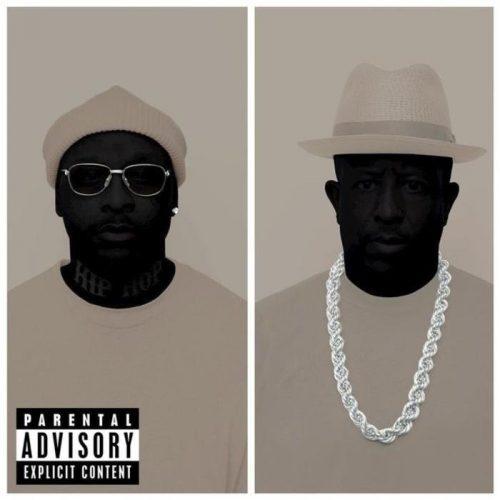 [Verse 1 – Dave East]
Uh, my predecessors never heavy lectured “never!”
Daily messaged through the text, vexed, toting extra “tote!”
Pedal bike sales, bagging, pumping, just tryna stretch it “stretch!”
Snipe your b—h, no Wesley, double cup full of Texas “po’ up!”
Back room, project building with eight n—-s talking
BAPE shop in Japan, had a dream J Dilla called me “uh!”
I paid attention to the Fugees and I killed ’em softly
All white, feeling Godly, I’m cloud-stepping, don’t bother “uh!”
I take offense to disrespect over who lyrical
Triple threat, every move I’m making, all pivotal “every move!”
Far from Biblical, I want threesomes, I need a chick or two
Polar bear stretched out in my living room, he from Alaska “uh!”
No more masters, had me spitting with the Kiss voice “a-ha!”
Raspy but I’m classy, knocking André and Big Boi “yeah!”
OutKasts of my generation, I ain’t never fit in “never!”
Now I’m blowing sour in clubs I could never get in “light up!”
In Tokyo, reminiscing on my cousin that overdosed
Seen a fiend so high, thought he had caught the Holy Ghost “ah!”
Catch a body in Harlem, lay low out in the Poconos “yeah!”
Watching Scarface, wanted to be Alejandro Sosa though “baow!”

[Verse 2 – Royce Da 5’9″]
Uh, I drag individuals, bragging on residuals
Divide jiggaboos while they flag is indivisible
My state is digital, how these rappers the hottest?
How you rappers the coldest? My fireplace is the igloo
Ooh, what you say is the truth then I salute ya
De La Soul, I pop the Ruger and Posdnuos ’em
The extra extensive extent we’ve gone
To send you in witness protection, exit with this throne
I can hit you n—-s ex or I can get you n—-s X
Or I can get you n—-s X-X-TENCIÓN, uh
B—h, we not the same thing, me? I come from a different world
I flip you out yo frame like Dwayne Wayne then hit ya girl
Run up bare-faced broad day, the f–k I’ma wrestle for?
Leave your a-s on Heaven’s staircase, touched at the chapel door
F–k you, your national anthem, that s–t don’t concern me
‘Cause it’s your country, I’m smoking Monte Cristo
Discussing Bitcoin and cryptocurrencies
That’s probably why white people stay connected
My people stay corrected, white people stay protected
From the same dangers in life that my people stay subjected
The USA got a race obsession, hatred
I hope you know that’s why I race my possessions
I treat my Porsche like Oprah and my Wraith like Stedman
Arrrrrrr!

SEE ALSO:  Lyrics of Seesaw Song By GOT7 | I Won't Let You Go