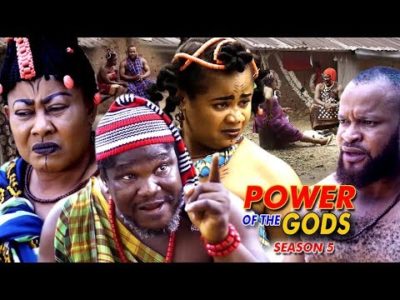 Every marriage has a battle to fight in order to stand the test of time. When a couple is united in this battle, they are bound to defeat the outside forces that come to destroy them. Good battle is objective, honest, healthy and constructive. STARRING: Diamond Okechi, Ugezu J. Ugezu, Ngozi Ezeonu, Uju Okoli. PRODUCER/EXECUTIVE PRODUCER: Chinze Henry Izuchukwu