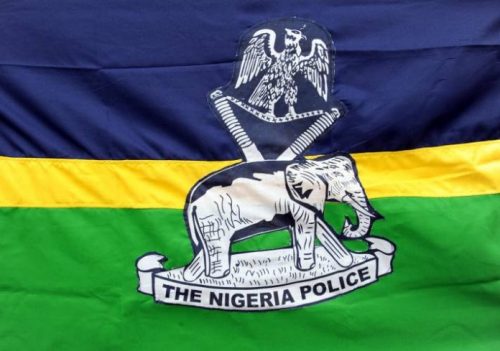 The Anambra State police command has banned branded vehicles and those with covered plate numbers from plying all roads in the state.

The state Police Public Relations Officer, PPRO, Mr Haruna Mohammed, said it had been observed that hoodlums use such vehicles to commit crime, adding that the command would no longer tolerate such vehicle in any part of the state.

He said: “Information at the disposal of the Anambra State Police command has revealed that hoodlums in the state are using branded and or unmarked/tinted vehicles with covered plate numbers to perpetrate crimes in the state in order to avoid being detected by the law enforcement agencies.

“Such acts are not only unlawful but also constitute serious security threats to the public which, if left unchecked, could worsen the security situation in the state.

“In view of the foregoing, the Commissioner of Police, Mustapha Dandaura, has ordered with immediate effect the arrest and prosecution of persons using unmarked/ tinted and masked vehicles without authorisation.”

Mohammed said the CP had enjoined politicians in the state to repaint their branded campaign vehicles on or before June 1, 2019, otherwise, the command would be left with no option than to impound such vehicles because electioneering campaigns were over.

He added that security personnel found escorting their principal with an unmarked vehicle or those with covered vehicle number plates would henceforth be arrested and dealt with accordingly.