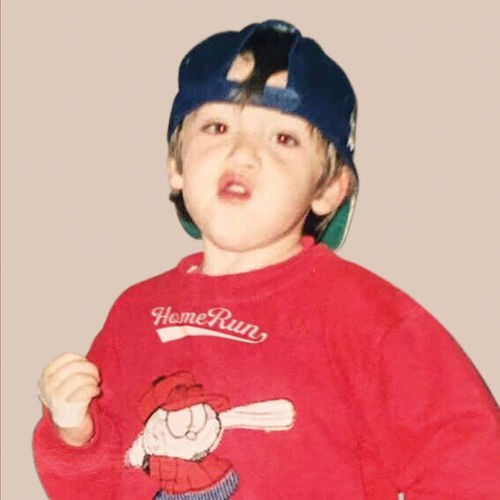 Argentine rapper Paulo Londra has released Homerun album download, his long-awaited debut album. The LP features appearances from De La Ghetto, Justin Quiles, and Lenny Tavárez, as well as singles like “Forever Alone” and “Condenado Para el Millón,”the latter of which was released back in December 2017.