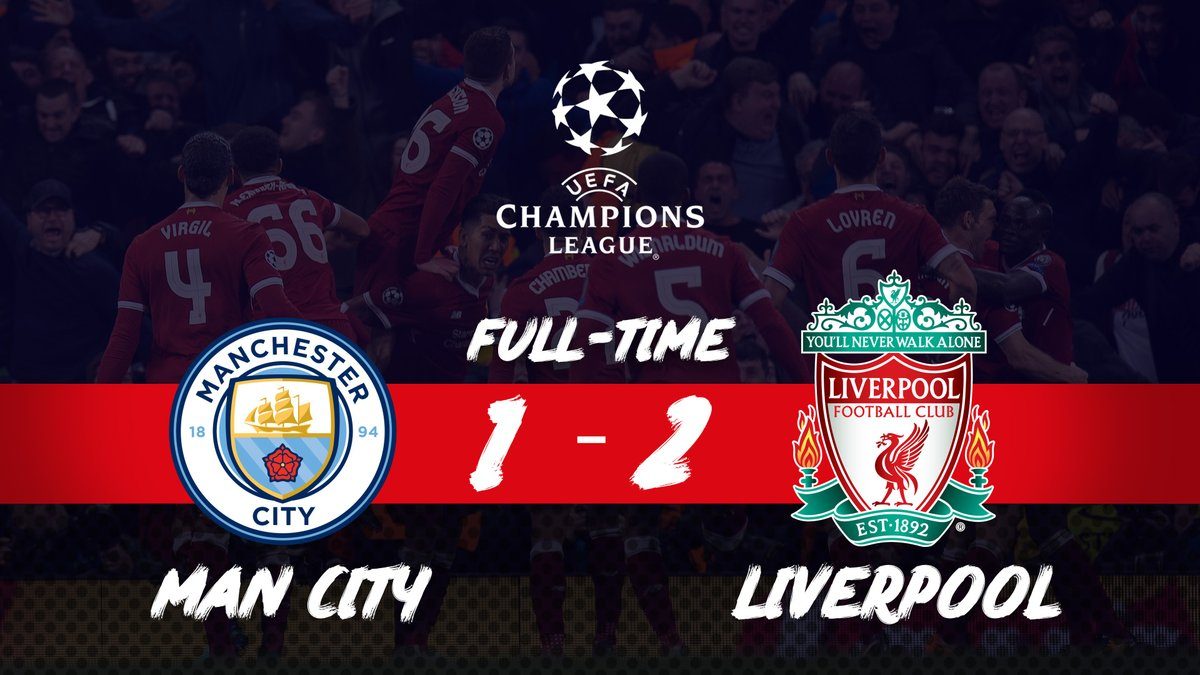 In comparison to his counterpart, it’s a much more conservative selection from Klopp, who rested several of his key players against Everton. Salah has been passed fit to start and returns in place of Danny Ings, while Dominic Solanke drops out for Roberto Firmino. Jordan Henderson is suspended, so Alex Oxlade-Chamberlain comes in. Andrew Robertson and Trent Alexander-Arnold were superb at Anfield last week, and both return to Liverpool’s defence.

Danilo, Vincent Kompany, Ilkay Gundogan and Fabian Delph drop out, with Kyle Walker, Aymeric Laporte, Kevin De Bruyne and Gabriel Jesus returning. Guardiola seems to be starting with a three-man defence – Fernandinho tasked with a holding role behind De Bruyne, David Silva and Bernardo Silva, who will look to supply the firepower for Leroy Sane, Raheem Sterling and Jesus.

A brave selection from Guardiola, who has gone all out attack in an attempt to get City back into this contest early in the tie.