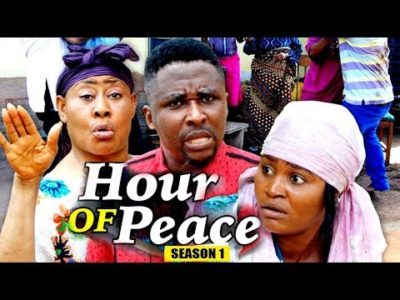 Of all the relationships in family life, the one between mother-in-law and daughter-in-law is often the most tenuous one. This interesting and exclusive family drama depicts the pains and travails of Chidera (Chizzy Alichi) in the hands of her mother-in-law. Her problem began on her wedding night. But those who put everything in God’s hand will eventually see God’s hand in everything.