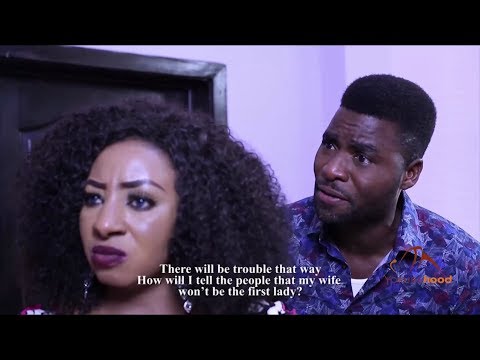 It’s election time and Prince Adeyemi Gbajumo Craig is campaigning for the Mayor Of Abuja. He’s the people’s man quite alright but he has a skeleton in his cupboard that he’s being blackmailed for. This is the first Yoruba Movie to be shot in Abuja. Gbajumo is Produced By: Misola Iyun & Directed By: Yemi Amodu.