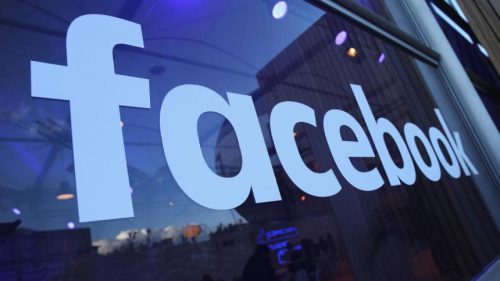 [Skit: Paul Rosenberg]
Hey Em, It’s Paul. Umm, I listened to the new album. Umm, are you really gonna just reply to everybody who you don’t like what they have to say, uh, about you or the stuff you’re working on? I mean, I don’t know if that’s really a great idea; its-its like, what’s next? Kamikaze 2, the album where you reply to everybody who didn’t like the album that you made replying to everybody that didn’t like the previous album. It’s a slippery slope. I-I don’t know if it’s a really good idea. Uh, anyway, hit me back