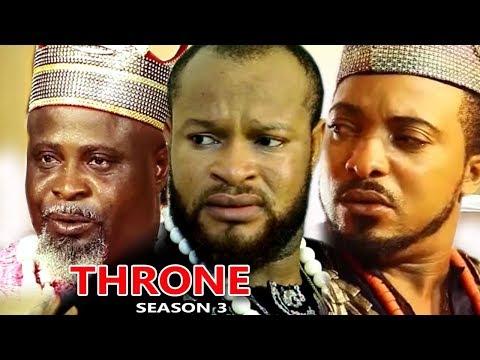 This is an interesting movie that will keep you at the edge. Here a royal family faces series of complications and in-house war within the household the moment a pronouncement was made by the chief
priest of the community that the second prince should be crowned the king instead of the first prince. A pronouncement that suddenly disintegrates a once loving and peaceful home and further causes rivalry, bitterness and resentments between two blood brothers.
Cast: Don Brymo Uchegbu,Rita Arum, Diamond Okechi, Ejike Collins, Ruby Orjiakor and Zilly G.,Tete
Producer: Sandra Richards
Director:Nwakile Ozoemena
Company: A Bethel Movie Production
Year: 2017