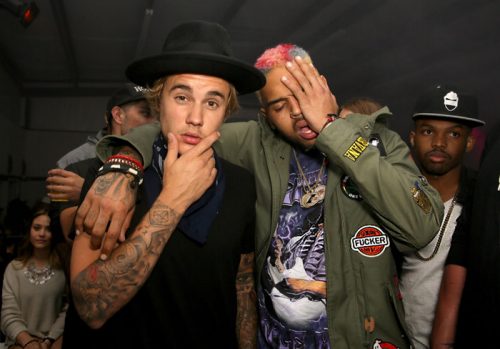 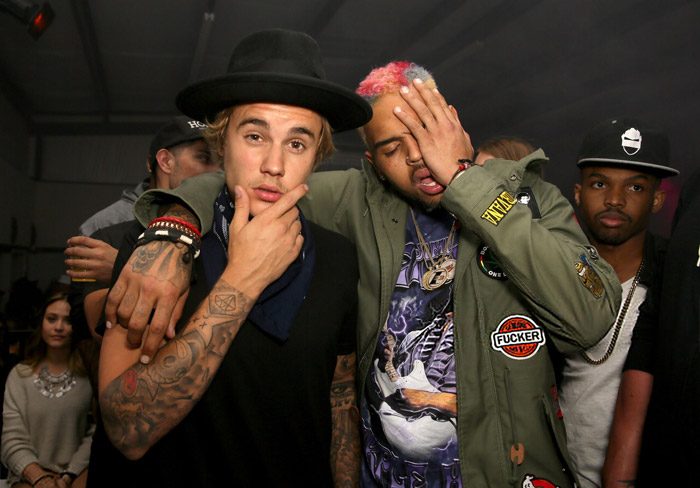 Chris Brown just dropped his ninth studio album Indigo Download. It serves as the follow up to his October 2017 album, Heartbreak on a Full Moon, which spent over a year on the Billboard 200 chart.

Indigo is the first album to be released under Chris’ new deal with RCA Records, which he signed this past January to give him ownership of his master recordings.