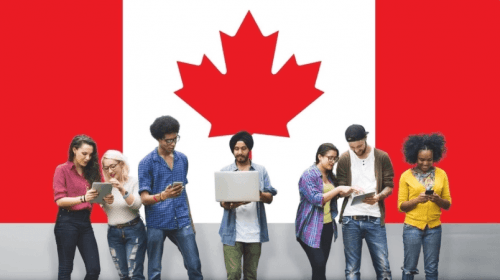 Because of financial constraints, the economic situation of the country, Nigerians are looking to complete their postgraduate studies outside Nigeria and often opt for Canada. This is because there are cheap masters degrees in Canada for Nigerian students. The tuition for Universities in Canada for masters are not as expensive as tuition fee for universities in Australia, the United Kingdom, and in the USA. Also, Canada is an English speaking country and the settling into the country is very easy. Another important factor besides cheap tuition fee and the language, international students can also get jobs to maintain themselves and even start living in Canada.

So, if you are searching for a cheap masters degree in Canada, you can check for programmes in some of the universities listed below and choose one that is affordable for you.

These are some of the Canadian universities for masters programme you can opt for.

COST OF LIVING IN CANADA

If you are going to study in Canada, besides knowing how much tuition fee you need to pay, you also need to know the cost of living in Canada per month.

Finally, I will leave you with this as you make your choice. There are many scholarship opportunities that you can benefit from. As you are deciding on the university and course you can afford, you can also search for scholarships for international students that are available in Canada. You might be lucky to get one.