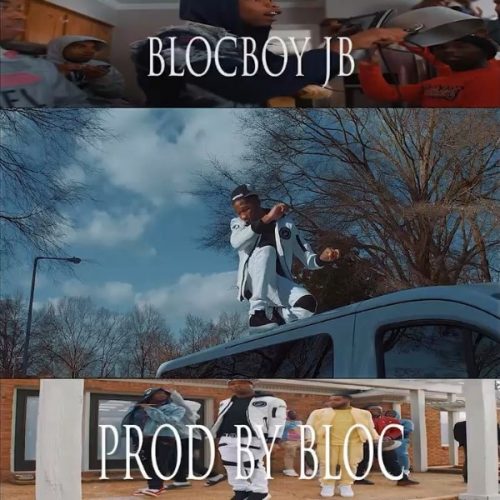 [Verse]
These n—-s after me
I got them shooters on balconies
I’m getting head from a b—h and she Japanese “word”
N—-s they talking, I’m loading and clapping these
Loading and clapping these pistols “pistols”
You are not an automatic hitter “a hitter”
Really you an automatic misser
F–k it, I’ma automatic get you “huh?”
Smack a n—a a-s with the pistol “pistol”
Pop a n—a a-s like a pimple “a pimple”
Store-store-store run, get the gun “store run”
Up the Tommy, take his funds “he gone”
Take the hundreds leave the ones
For the strippers n—a “for the strippers”