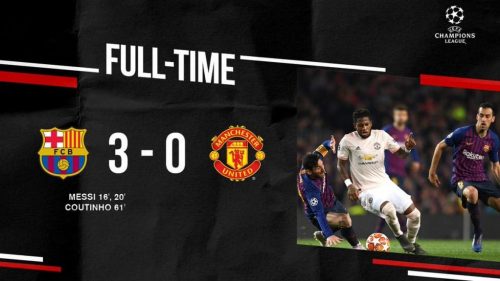 Solskjaer has made a number of big calls this evening as he makes four changes to his team that beat West Ham United at the weekend. Rashford, Young, Lindelof and McTominay all get the nod to start. Lukaku and Mata are forced to settle for places on the bench alongside Matic and Sanchez. Dalot started the first leg, but he has been ousted in favour of Jones who starts at right-back, while Young is expected to play at left-back as Luke Shaw misses out due to suspension.